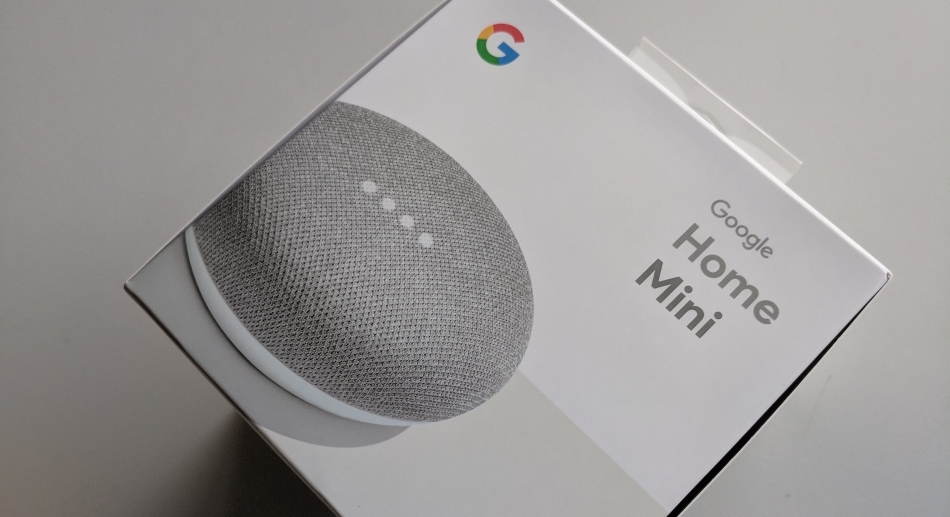 Google Home Mini has been in the market for months now and it just felt right to give it a try. Although, I believe that virtual assistants are yet to be further enhanced and improved, Google assistant managed to surprise me, well, to a certain extent…

Before I start, I have to clarify that I have been using Google Home Mini for about a month now non-stop. I have also been trying to test it using the classic commands you have seen in many Youtube videos and using tougher ones.

So, every night I do ask google to wake me up on a certain time, I have also been asking for the time it takes me to get to a certain location, the weather outside at specific hours of the day and adding events to my Google Calendar, its worth mentioning that it had never failed to do so during this period.

Lack of Battery and Portability

A downside to Google Home Mini is that it has to be plugged to a power supply in order for it to work. It doesn’t support a battery which makes it unportable. I personally find the lack of portability a serious issue, given that I work in multiple places and it would have been great to have the device with me wherever I go.

When buying a Google Home Mini its important to keep in mind that some features will not be available in some regions, for example, the other day I have asked google to play some music, she replied “Google Play Music is not available in your region”.

I have noticed that there has been an issue with Google Home Mini which is that it would be “listening” to a command even after I stop speaking and just shows that its loading. Afterwards, it responds with the following “its a glitch” or “it’s an error” and the same scenario occurred even after rebooting for multiple times. Had to stop using it and unplug it for sometime to solve the issue.

Since the microphone should be on all the time for maximum efficiency, this raises a great security concern in my opinion. Also, my Google home mini will respond to any voice even when voice match is setup, which is very dangerous if you have it set in your office where many people are around.

Confusion between Google Home Mini and Google Assistant in Pixel

So, here is a thing, if you have Google Pixel with a virtual assistant setup, whenever you say ‘Hey Google’ or ‘Ok Google’ both will respond, which degrades the user’s experience because every time such a thing happens, the user will have to exit the Google Assistant manually on his/her Pixel phone!

Is it Worth Buying?

There is no direct answer to this question, it really depends on what you will be using it for. I personally enjoy using it as it makes planning out my day much easier and faster. However, I still believe that there is a room for huge improvement when it comes to virtual assistants. If you have a Google Phone or any other smart phone which supports virtual assistant capabilities then Google Home Mini won’t provide you with much more. The device at this stage seems to be a luxury item more than a necessity in the tech world.

Have you got Google Home Mini? Are you considering getting one? Let me know your thought on it in the comment section below 😀

0 comments on “Google Home Mini from an engineer’s perspective”